The EV Revolution in Bali 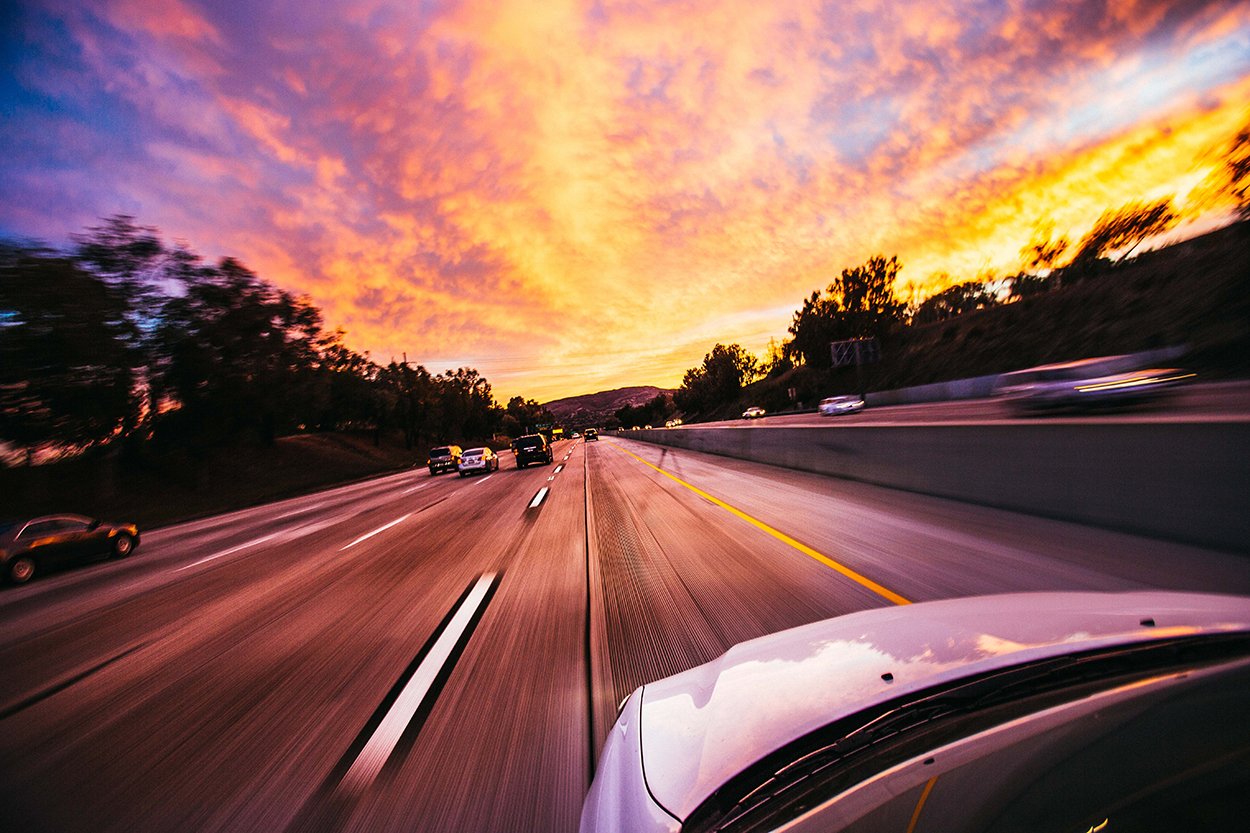 Image by Taras Makarenko on Pexels

There’s been a lot of buzz (excuse the pun) recently around the EV (electric vehicle) revolution in Bali. Talk of electric motorcycles, electric cars, electric batteries and more public recharging stations has been in the news for months.

And if half of it’s to be believed exciting times are just around the corner.

But wait a minute … back in 2013 – that’s now 7-years ago folks – Republika published a piece on an Indonesian-made electric bus slated to serve delegates of the 2013 Asia Pacific Economic Cooperation (APEC) forum in Bali.

As a result of that kind of international exposure, the then Minister of Research and Technology, Gusti M. Hatta is reported to have been expecting all components and units of domestically-made electric vehicles to be mass-produced in Indonesia in 2015.

What happened to that? Anyone else hearing crickets?

Back in October 2019, Nyoman Suwarjoni Astawa, General Manager of state owned electricity supplier PLN – Bali Distribution Main Unit, was on record as saying PLN would play its part in supporting initiatives around a clean and green Bali. He told the Bali Post that at the time there were already 109-recharging stations in Bali to support the imminent EV tidal wave.

This is in line with government policies outlined in Presidential Regulation (Perpres) N0. 55 – 2019 concerning the Acceleration of the Battery-Based Electric Motor Vehicle Programme for Road Transportation. The target is to have 20-percent of Indonesia’s total vehicle production electric by 2025.

Then in December Governor Koster issued two local government regulations (Regulation No.45 / 2019 and Pergub Bali No.48 / 2019), which focus on clean energy development, power generation and use and the development of environmentally friendly transportation.

Electric buses from Kuta to Buleleng

The latest gossip on the grapevine is now talking about an electric bus service between Kuta in the south to Buleleng in the north, clearly in anticipation of the development of the proposed new airport on the north coast. And it comes with an IDR 5 trillion price tag. The idea, apparently, is a “trolleybus” using overhead wires.

The current Minister of Transportation, Budi Karya Sumadi, told the press the project is to develop an automated mass electric transportation system, which would begin in 2021 and be operational by 2024.

But it’s also part of a bigger picture for the nation’s new capital in East Kalimantan. According to The Insider Stories, Puncak and Cianjur in West Java are also being used as testing grounds for such a scheme.

While there are naysayers to Indonesia’s ability to follow through with meaningful, long-term reforms, it’s clear the government has an agenda to make Indonesia’s investment climate more attractive for Foreign Direct Investment by cutting through a whole bunch of red tape; especially in areas it sees as driving the country’s economic growth.

Technology, alternative energy and the automotive sectors are high on that list of investment opportunities. For many, the much-anticipated Omnibus Law, will be proof of the pudding.

Some investors however, are not waiting and some may argue the train has already left the station (or at the very least is leaving the platform.)

The Insider Stories recently reported Toyota and Hyundai have already confirmed investments totaling USD 2.8 billion between them in the development of electric vehicles in Indonesia. And Hyundai appears to have the clear intention of making Indonesia its key export hub. The report claims Hyundai will start operations in 2022.

And let’s not forget, Koster has invited two companies, Gesits Motor (a private company) and Wijaya Karya (a state owned enterprise) to produce 30,000 electric motorcycles a year in a new production plant in Jimbrana on Bali’s west coast. The plant is slated to open this year.

Be the change you want to see

In addition, “Masayoshi Son, the founder of Japanese technology investment giant Softbank Corp. has pledged at least USD 2 billion to support online-based mobility solutions and the development of electric vehicles in Indonesia,” say The Insider Stories.

The message is clear; times they are a changing, and we are likely to see some profound transformations in Indonesia, especially with alternative energy and electric vehicles. We have a choice to make; either embrace, engage and be part of the transformation or sit back and wait and see what happens.

We say this is a great time to be considering investments in Indonesia, especially if they’re Eco-conscious. We believe you can make a difference and you can be the change you want to see!

We’d love to chat with you if you feel the same way. We offer a range of market entry and legal services that can help you develop your investment roadmap. Just send an email to hello@sevenstonesindonesia.com

What’s in store for Indonesia in 2020?
Now is a good time to invest in Indonesia says BI Governor