Doesn’t matter where you are in the world, there always seem to be the ‘haters.’

You know the type … they’re the ones who will always knock down an idea by being ‘realistic.’ They live in the cold light of day, the say, but their cup is never half full – it’s always half empty … and it’s leaking all over the floor damn it! They’re the ones who seem to take great pleasure in negative news. Their ‘told-you-so’ smiles condescendingly sympathize with your naivety when things go predictably wrong.

They’re so fixated by this they’ll say and do whatever it takes to make their negativity a reality.

Paradise is never going to live up to its name (or their expectations) and will never be as good as somewhere else. End of story.

Shame really, because negativity doesn’t exactly fill me with get up and go.

I don’t think the grass is greener on the other side. I’m one of those who believe we should make the most of what we have (not complain about what we don’t) and if we have a positive mindset, then we CAN make a difference.

This mindset makes me excited about Bali’s future, especially because as of January 1, we went plastic bag free!

This is where the ‘haters’ start to look for food to feed their starving egos and argue the new anti-plastic bag laws are not being implemented everywhere. Besides, it’s been tried before and it didn’t work, they say. Indonesia’s too corrupt and it won’t last, they argue. The beaches are still gonna be terrible trash piles in the rainy season and the oceans will still bring in waves of bottles and bags and the fish and the whales and the dolphins are still gonna get washed ashore drowning from plastic consumption. So why bother?

My response is to look at the bigger picture.

I see any, absolutely any initiative that helps reduce the scourge of plastics in our environment as a good one. It has to start somewhere.

And that’s the point, it’s a start. It’s not the end and it’s from initiatives like this that we can create better choices … if we have a mindset that accepts we should make the most of what we have, not complain about what we don’t. 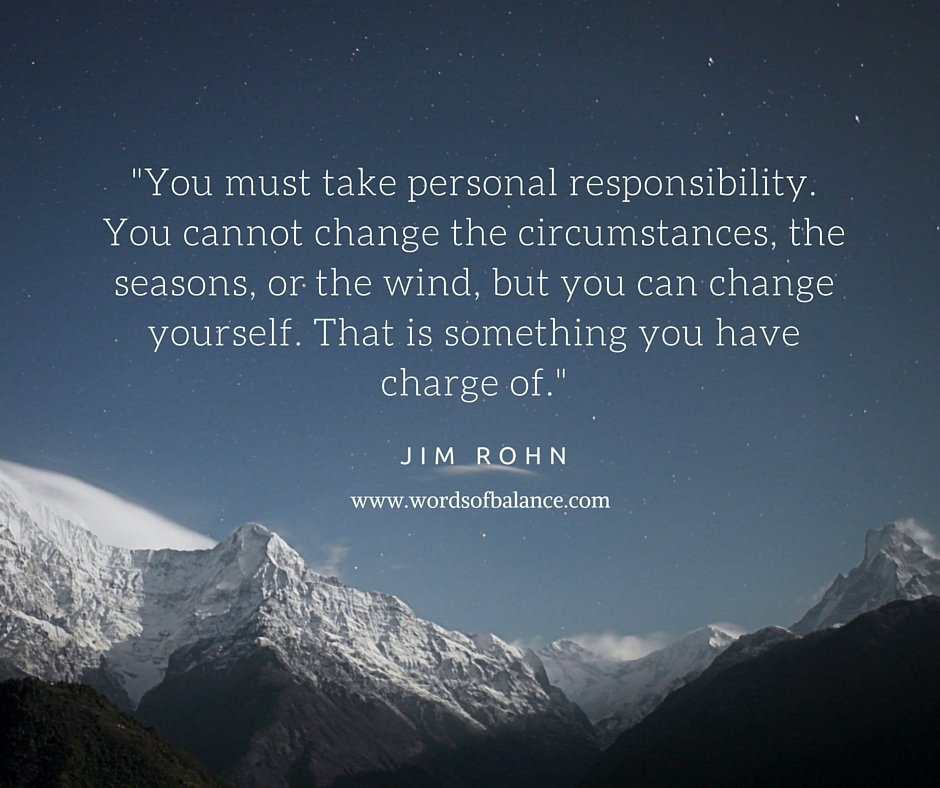 I’m writing this because I went shopping over the weekend in Denpasar and was excited by the fact that Denpasar Mayor Regulation No. 36 of 2018 banning the use of plastic bags in the capital Denpasar’s supermarkets, convenience stores and shopping centres was actually being implemented.

The ban is also set to expand to more areas and traditional markets who are notorious abusers of plastic bags in the coming weeks.

But what was super cool about what I saw in Denpasar was that there was not only an acceptance and willingness from those working in stores and shops but also from customers to embrace the plastic prohibition.

There was a genuine sense that the community was working together to make a difference, no matter how small that difference was, they were still doing something.

Making Oceans Plastic Free say that more than 500 million plastic bags PER DAY are used across Indonesia! Around 40% of which ends up in the oceans. Bali alone produces somewhere in the region of 20,000 tonnes of waste a day, half of which is plastic apparently. Think about that.

And then think about how much is NOT being produced (and consequently not thrown in rivers, which spew the trash into the ocean) if we take the simple first step of introducing anti-plastic bag rules.

In 2014, BBPB completed version 1 of their educational booklet for primary aged students to learn about the harms of plastic. It was distributed throughout schools in Indonesia. An updated Version 2 of the booklet is to be published and distributed in 2018.

That’s important in a place like Bali, which is quite a small island that depends heavily on the tourism industry, which, by the way isn’t too keen on plastic bags either.

A recent booking.com report on the state of sustainable global trends in 2018 pointed very strongly to the rise of experiential tourism with 87% of recipients stating that they want to travel sustainably, while more than half (54%) said seeing the visible impact that tourism can have on destinations serves as their inspiration.

Bali’s property industry is not exempt from this growing trend.

Many people have been investing in the island precisely because of the tourism industry and it’s exceptional growth in recent years. If that were to collapse so too would everything else.

But I think it’s more than money, profits and returns on investment. I get the feeling more and more people are seeing themselves as part of a bigger picture, as active participants in a world that is on the edge of change, as wanting to be able to contribute to a better world in whatever way they can.

From a property perspective I think this means supporting ideas and companies that point to waste management as well as renewable energy, community sustainability, the materials buildings are made from, urban planning, design, infrastructure and efficient water management. They’re all connected.

It’s a bold step into the unknown but what if the property and real estate industry in Bali (and maybe all across Indonesia) decided to make a difference?

What if real estate agencies only listed properties that had a minimal environmental impact?

What if real estate agents only sold land to people who had genuine green intentions with how they wanted to use the land?

What if villa management companies only operated villa businesses if they were using solar panels and efficient water management systems?

What if developers decided to make less profit and do the right thing by building and promoting eco-initiatives?

What if we all made the effort to help clean our neighbourhoods and help out at schools, offering our time and expertise to teach kids that this beautiful planet we live on is actually OUR responsibility and we are the ones that have to help it.

Because the truth is we can make a difference.

This post was inspired by Bali’s ban on plastic bags and the outstanding work of the Bye Bye Plastic Bags (BBPB) Movement created by Melati and Isabel Wijsen, students at Bali’s Green School.

Andy writes on a variety of topics related to property, real estate, the customer experience, mindset training and local/international trends for Harcourts Seven Stones and Gapura Bali. You can read some of his blogs here.

Harcourts Seven Stones is a property company headquartered in Bali, Indonesia, with a mission to help people who are interested in buying and selling residential and commercial real estate.

If you’re thinking about property, ROI, capital gains or lifestyle investments in Bali, Jakarta, Surabaya, and Indonesian’s Eastern Islands and need some friendly advice and guidance then why not email hello@sevenstonesindonesia.com or check out Seven Stones Website | Seven Stones Linkedin | Seven Stones Facebook

If you’d like to subscribe to our newsletters or need more information about this blog or other property matters please complete this form. We’d love to hear from you!
[contact-form-7 id=”24326″ title=”Blog Contact Form”]

Leasehold: holiday rentals vs. long-term rental villas in Bali. Which one’s for you?
Bali’s property market in 2019 and beyond – 1/2