Indonesia is open for business – work permits for foreigners relaxed 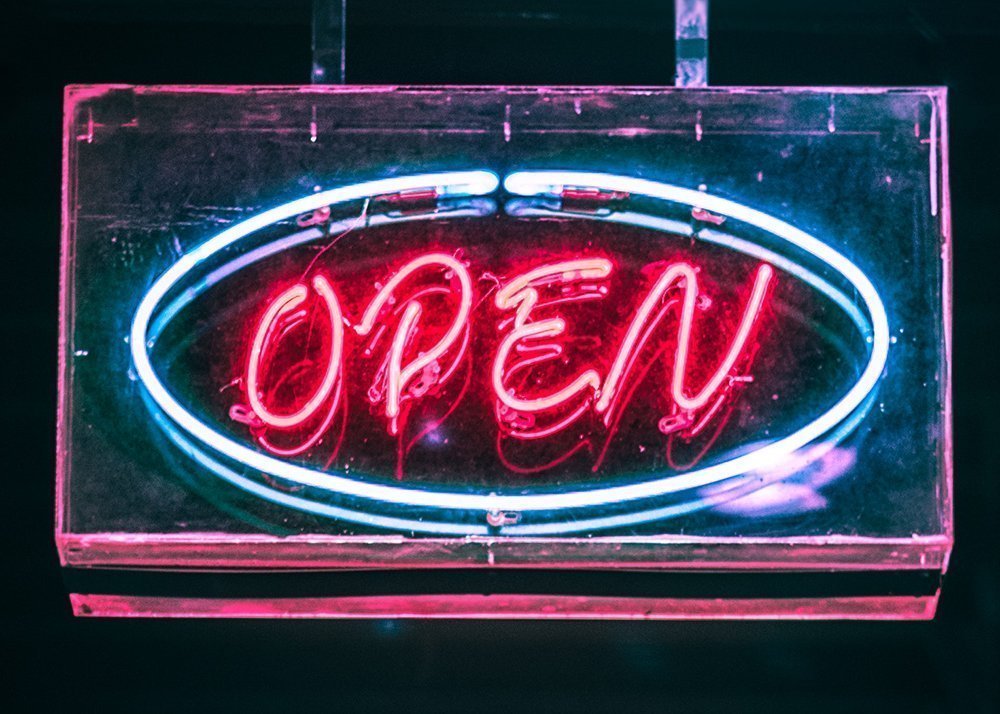 Indonesia is open for business! Photo by Pratik Gupta on Pexels

It looks like it just got easier for foreigners to work in Bali. Actually anywhere in the country if recent news reports are true.

According to many local newswires and government sources, Indonesia’s Ministry of Manpower recently relaxed the rules, regulations and permits for foreigners to work legally in the country.

Decree No. 228/2019 (called Kepmen) issued by the Ministry of Manpower at the end of August aims to simplify the process for foreigners to get a legitimate work permit. In addition it also consolidates all of the industries and jobs that are now open for foreigner employment.

For those expatriates who live and work in Indonesia, having legitimate working papers has always been a priority. But Indonesia’s notoriously confusing bureaucracy has not made this an easy process.

The result is that many have unwillingly followed the path of least resistance, even though this may not have been the most desirable or legal of options. 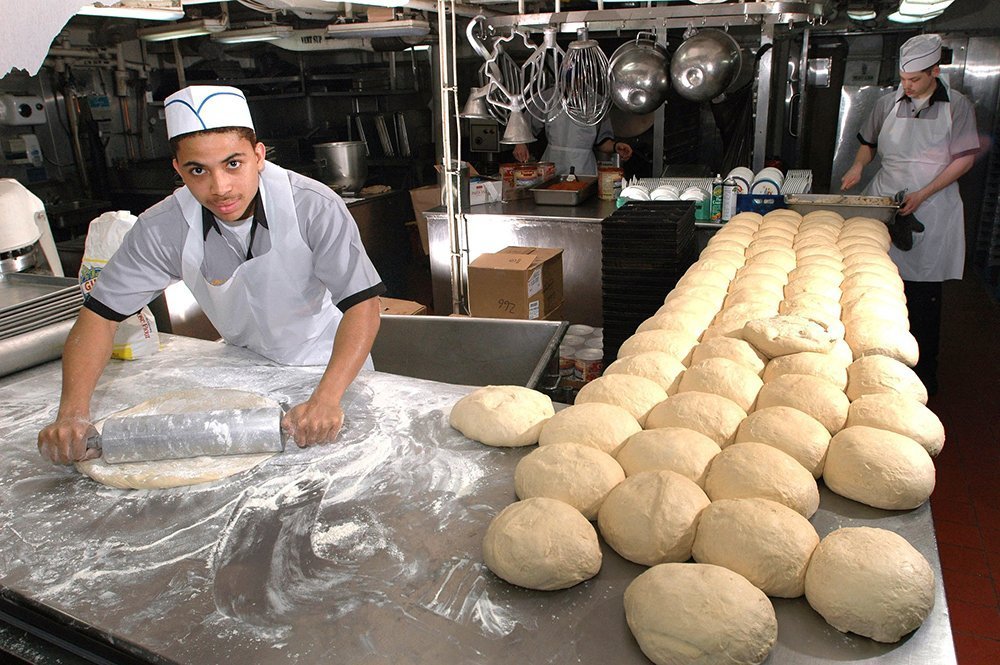 The government has approved employment positions for foreigners across 2,200 jobs in 18-industries. Image by Skeeze on Pixabay

This relaxation of regulations does not apply to the financial sector however, which remains under the regulations of the Financial Services Authority (called OJK)

Employment positions for 2,200 job positions across 18-main industries now include:

The big takeaways from this new regulation are that senior company positions including Directors and Commissioners are open for foreign professionals (except in Human Resources).

Companies are now allowed to apply for approval from the Ministry of Manpower for a position not yet listed and the entire list will be evaluated at least every two-years, or sooner, if necessary.

It’s important to note that all work permits issued before this regulation was released will remain valid until they expire.

What this means for Real Estate

What does this mean for investing and real estate in Bali? WILLIAMS MEDIA spoke with Terje Nilsen from Harcourts Seven Stones for some insights.

“In general it’s been a long time coming. And it’s great to get a much clearer picture from the labour department, which in the past has been seen as slow and not exactly cooperative.   It’s also inline with recent upgrades on regulations (also issued by BKPM) and we should soon see further tax benefits,” he said.

According to Nilsen this will make it easier and quicker for both individuals and corporations to enter the Indonesian market, which in itself will positively impact real estate and investments from foreigners, especially in Jakarta, Bali and the new tourism destinations.

A wake up call for AREBI?

But Nilsen does raise an interesting question when it comes to defining the positions of ‘marketing’ and ‘marketing specialist’, titles often used in Bali by real estate agents. “Would this then allow foreigners to engage with sales with the support of AREBI, the Indonesia Real Estate Broker Association?” he asks.  “Because historically they haven’t been supportive of foreigners.  This new Kepmen however, is a real game changer. The anti-foreigner paranoia has slowed progress and it has to change. Hopefully it will give the industry a much needed wake-up call.”

Mar 21, 2021
Real estate in Bali can be a very confusing business and real estate agents can add to and compound these confusion ...
Continue reading

Mar 04, 2021
We came across this interesting article in TechHQ a couple of days ago and thought we’d share it with you. Wh ...
Continue reading

Feb 17, 2021
The former CEO of Bank Permata, Ridha Wirakusumah has been named as the CEO of the Indonesia Investment Authority ( ...
Continue reading
Some Nice Welcome Message
Sign into your account
Create an account
Reset Password
Register here! Forgot password? Back to login Back to login