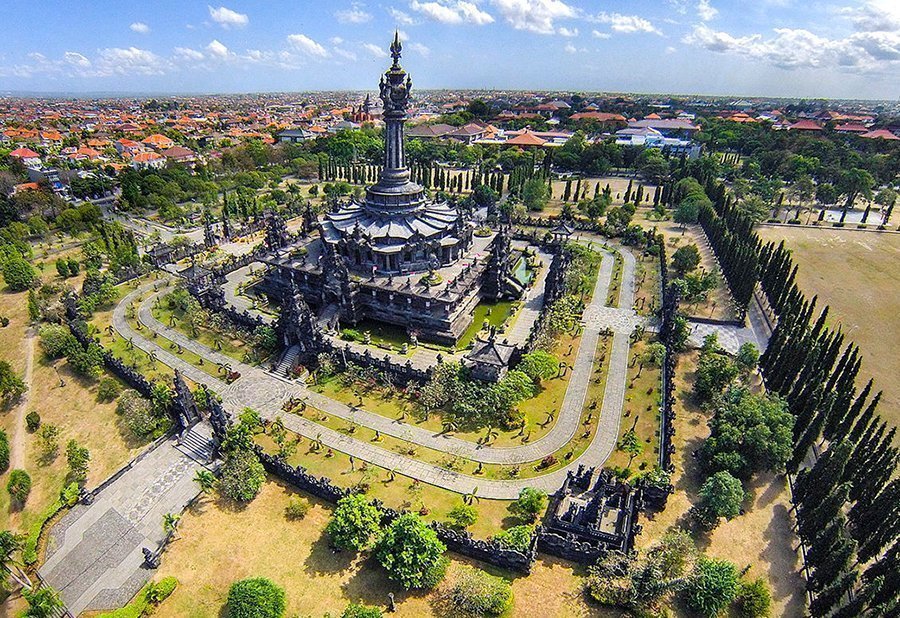 A recent FIABCI Asia Pacific event in Jakarta saw Denpasar awarded with the title of Indonesia’s most prosperous city 2019.

FIABCI is the International Real Estate Federation and it was founded in 1951 in Paris. It’s a worldwide business networking organization for professionals associated with the real estate industry.

The group’s Indonesian Chapter was created in 1973 and currently has 102-members nationwide.  They recently hosted the latest FIABCI Asia Pacific event with Real Estat [sic] Indonesia (REI) in Jakarta, which is where the results of this year’s 2019 UN-Habitat’s City Prosperity Initiative (CPI) were announced.

CPI is a global initiative spanning more than 400-cities in 46-countries. According to their website the initiative is “used to measure the overall achievements in a city in six dimensions of prosperity that are related to how cities are governed or how they create and distribute socio-economic benefits or prosperity.” These include socially and environmentally sustainable human settlement developments. 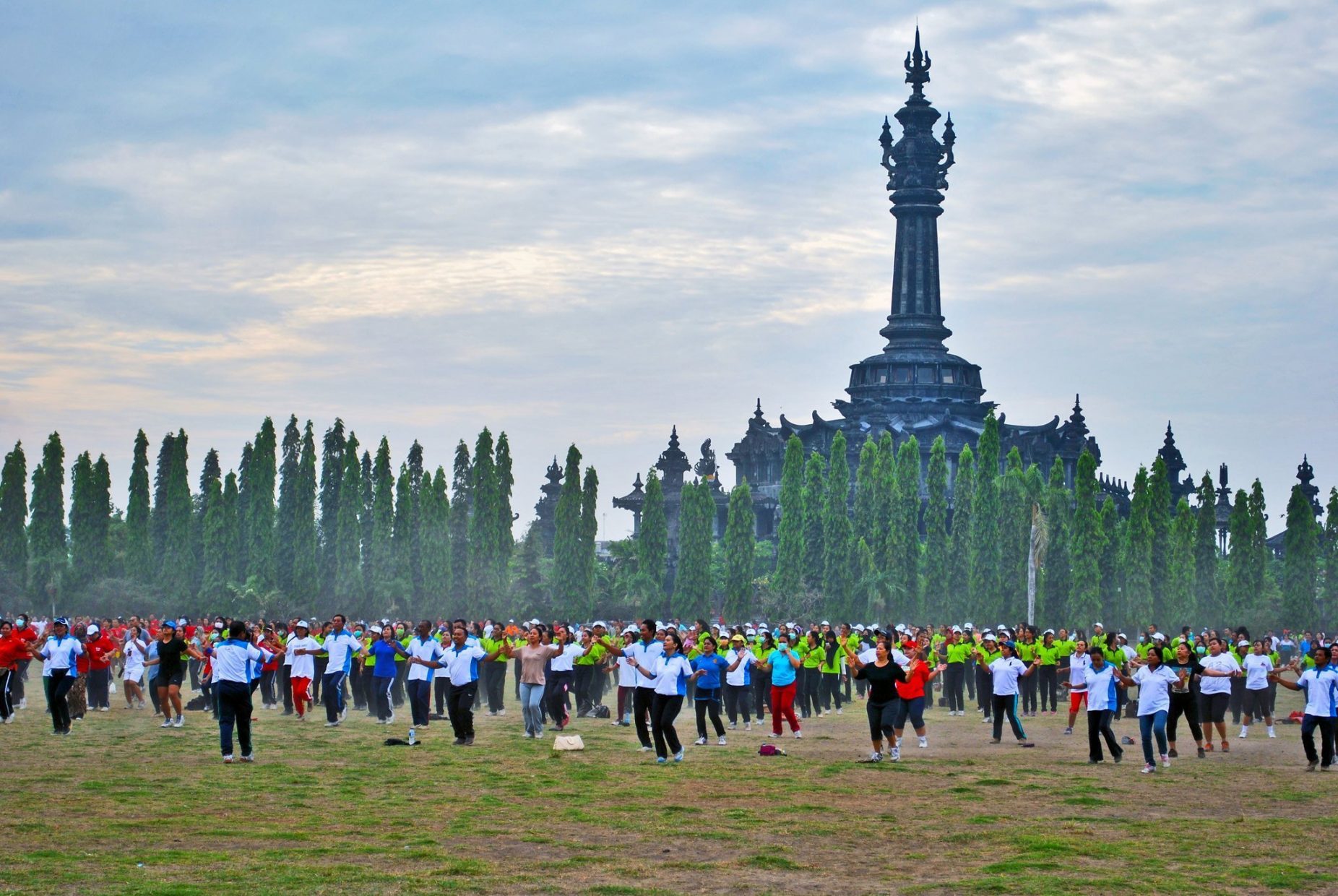 Exercising in Renon. Image by Ya saya inBaliTimur on Flickr

This year, the capital of Bali was recognized as Indonesia’s most prosperous city.

Denpasar beat Batam, Balikpapan and South Tangerang with a score of 60.20 on an index that looks at the economy and productivity, infrastructure development, quality of life, equity and social inclusion and environmental sustainability as well as urban governance and regulation.

The nation’s capital of Jakarta finished in 10th place with a score of 55 according to Radar Bali.

Bali Berkarya are reporting Soelaeman as saying the launch of the CPI was a sign of REI’s commitment to contribute to urban development across Indonesia.

“This is our contribution as an organization that has a diversity of members, ranging from community house developers to new city developers, from hotel developers to the development of tourism and industrial areas,” he explained.

In accepting the award on behalf of the City of Denpasar, Rai Iswara acknowledged the hard work that Denpasar City staff had been doing based around the vision of a City Of Culture. But he also cautioned on being complacent as there was still much to be done to continue to improve the city and focus on sustainable development.